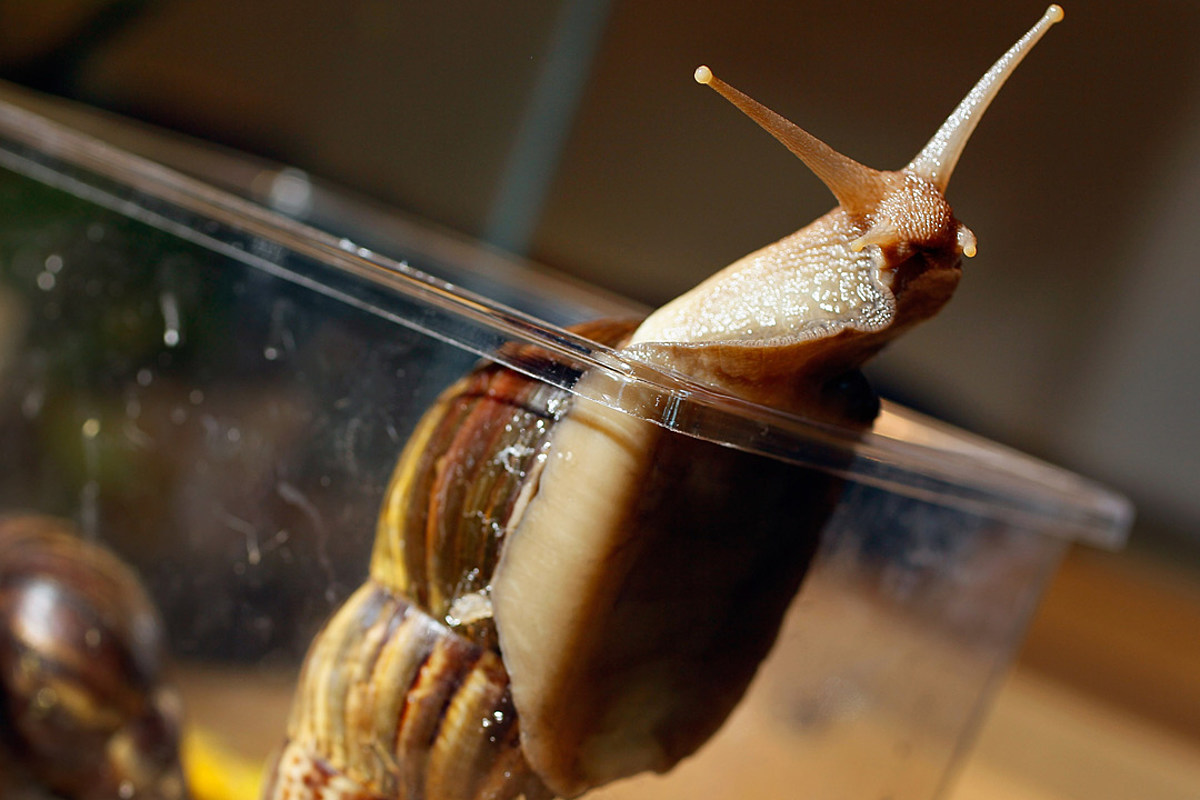 TikTok users have breathed new life into an internet meme about immortality, wealth, and a deadly snail that will rip them off with just one touch – and the trend is spreading in earnest, as is Noodle the precious pug and his Bones Days videos.

If you’ve recently noticed curious videos of deadly snails on your For You page, here’s why. Users of the platform were enthralled with a hypothetical question: what would you do if you achieved immortality and abundant fortune, but both were threatened by contact with a deadly snail that follows you for the rest. of your life ?

On TikTok, users envisioned how they would react when the final confrontation inevitably arrived, and came up with various ways to hold the snail for as long as possible. For example, a common solution seems to be to catch the snail in a glass container and keep it locked up. Others imagine the moment when they accidentally eat their slimy foe and instantly perish.

Distract noted that some users even considered voluntarily touching the snail once the concept of immortal life loses its appeal. After all, the thought of living forever might not be so exciting after hundreds of years of watching your loved ones die.

The hashtag #ImmortalSnail has over 36 million views on the app, according to PopBuzz. Most of the videos appearing on the hashtag were recorded with “Happy Xmas (War Is Over)” by John Lennon and Yoko Ono.

Check out some TikToks referring to the immortal snail below.

As the concept of the immortal snail takes TikTok by storm this month, the hypothetical situation has been circulating online for years.

According to Know your meme, the origins of the Immortal Snail meme can be traced back to an episode of Rooster Teeth Podcast aired in 2014. The original script was to receive $ 10 million. However, when collecting the fortune, the recipient is pursued by this deadly snail for all eternity.

The question has also been popular on Reddit over the years. Sometimes the amount of money has changed, but the general situation remains the same.

TikTok user @benjhandy referred to the question on TikTok in August. Know your meme speculated that the popular video (it was viewed 87.5K times) helped rekindle interest in the meme, which undeniably took TikTok by storm.

Revisit his TikTok below.

Now it’s your turn to speculate on what you would do if you ever found yourself in this situation.