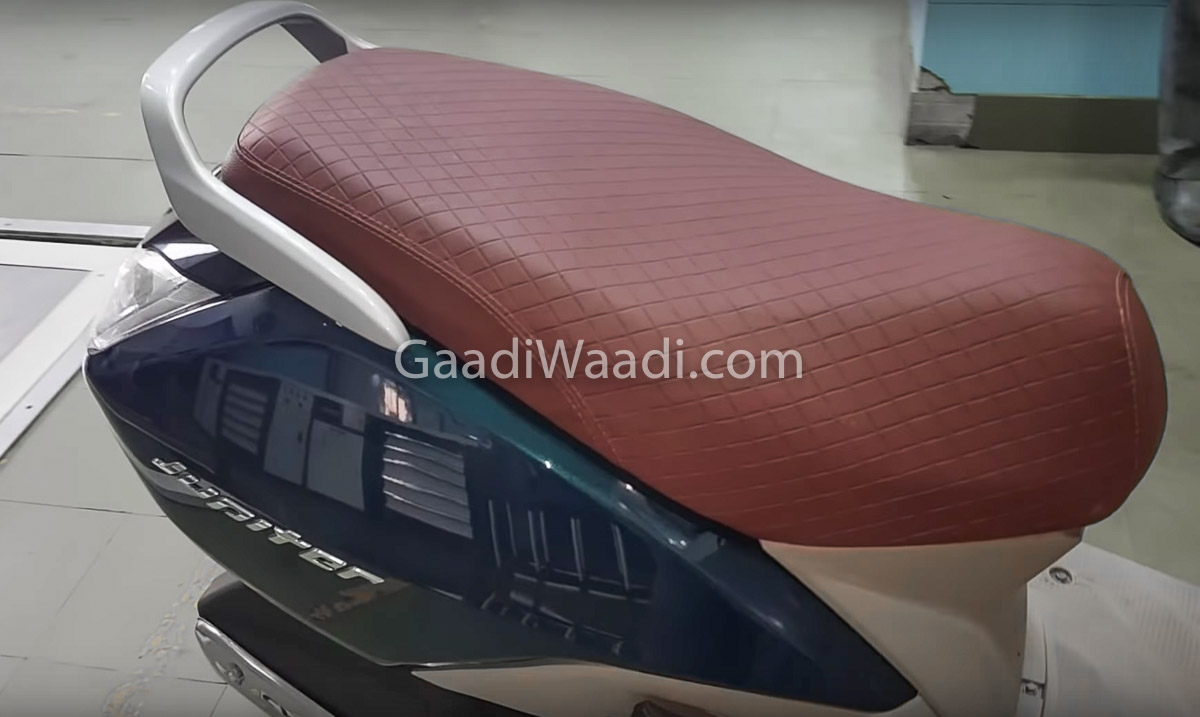 TVS Jupiter 125 Will Launch Today – Everything We Know So Far

The TVS Jupiter 125 is expected to have a whole new design, some additional features and larger under-seat storage compared to the Jupiter 110

TVS Motor Company has been teasing the Jupiter 125 for some time now, and the new scooter is expected to launch today. Although the manufacturer has been quiet about this, there is a lot of speculation circulating on the internet. Some reports suggest that the Jupiter 125 will have a completely new design compared to the existing Jupiter 110.

Additionally, the Jupiter 125 should have its fuel tank under the floor, with the fuel cap behind the front apron. This will free up more space under the seat, resulting in best-in-class under-seat storage capacity. The chassis is expected to undergo major changes and the styling will likely be sportier than before.

The teaser gives us a glimpse of the LED DRLs on the front apron, behind which are the bulb turn signals. We expect this new scooter to come with a lot of features and equipment like a semi-digital instrument cluster, USB charging port, alloy rims and maybe LED headlights and LED tail light. . A front disc brake could also be offered, but ABS is unlikely to be available. 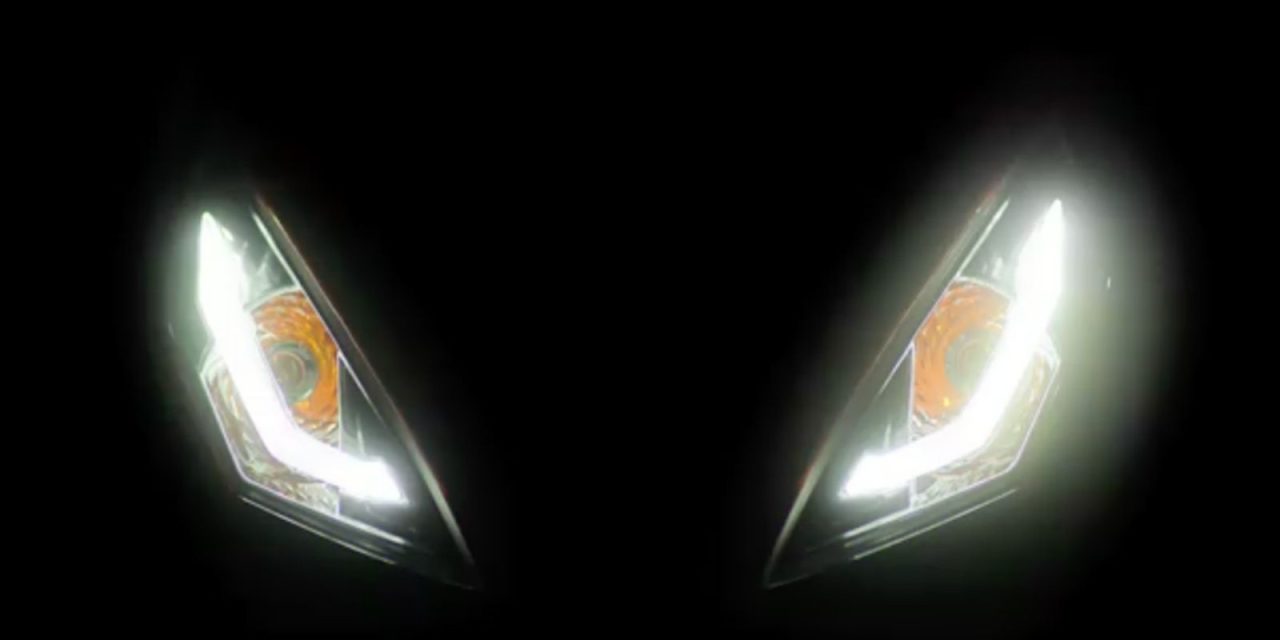 The scooter will receive a pair of telescopic forks at the front and a rear monoshock mounted on a swing arm. We expect the Jupiter 125 to be powered by the same air-cooled 124.8cc single cylinder engine as the Ntorq 125. This engine comes in two tuning states – 10.2 PS / 10.8 Nm (on the Race XP variant) and 9.38 PS / 10.5 Nm (other variants from Ntorq).

It is possible that the manufacture will detune this engine for the Jupiter 125, in order to increase the fuel economy figures. As a result, we expect the performance will not be as impressive as the Ntorq 125. Of course, the transmission functions will be handled by a CVT, like all other scooters in our market with an internal combustion engine.

TVS Jupiter 125 will likely have a starting price of around Rs. 70,000 (ex-showroom), which makes it barely more affordable than the Ntorq 125. Its closest competitors in the Indian market will be the Honda Activa 125, Suzuki Access 125 and Hero Maestro Edge 125.