Stars of the “Storage War” Rene and Casey Nezhoda lick their wounds after dropping a package on a unit that belonged to a member of Wham! …because it turned out to be a total mess!

Rene tells TMZ they paid $4,100 for a storage locker that belonged to Deon Estus … the bass player of george michaelfrom the hit band of the 80s. Besides Wham!, Deon had also played with Marvin Gaye, Tina Turner, Elton John and Annie Lennox …plus, he had a top 5 as a solo artist. 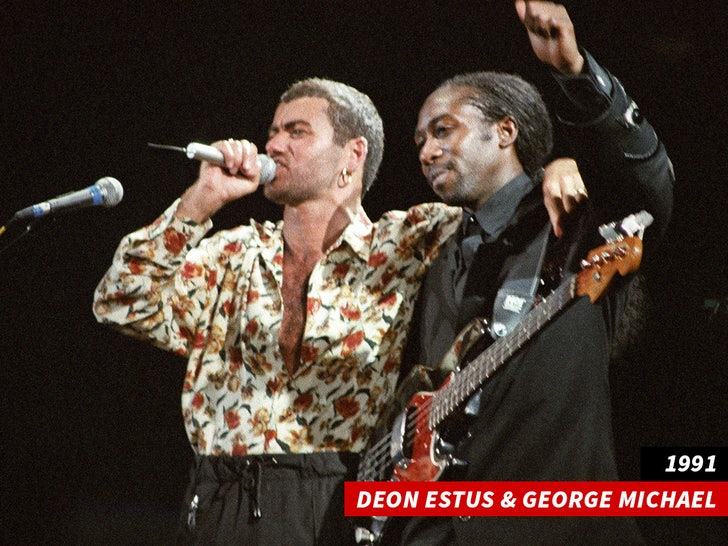 So you can see why Rene thought he had scored when he grabbed the locker in Vernon, California.

Well, instead of Wham!, it was Ooops!

He says he was abandoned and a complete waste of his money…filled with dirty dishes, pillows, blankets, scarves, a DVD player and receipts, among other worthless items.

Rene says they found a guitar case, but of course… there was nothing inside. Giant swing and missed. 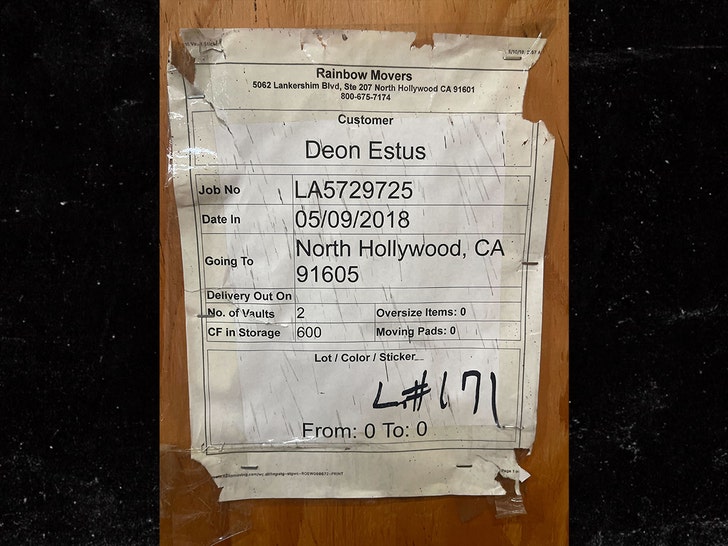 Deon’s belongings had been in the locker since 2018. In case you didn’t know, the iconic bassist died last October at the age of 65.

By coincidence, when the locker was opened… René was probably singing the title of Deon’s huge hit from 1989… “Heaven Help Me”.