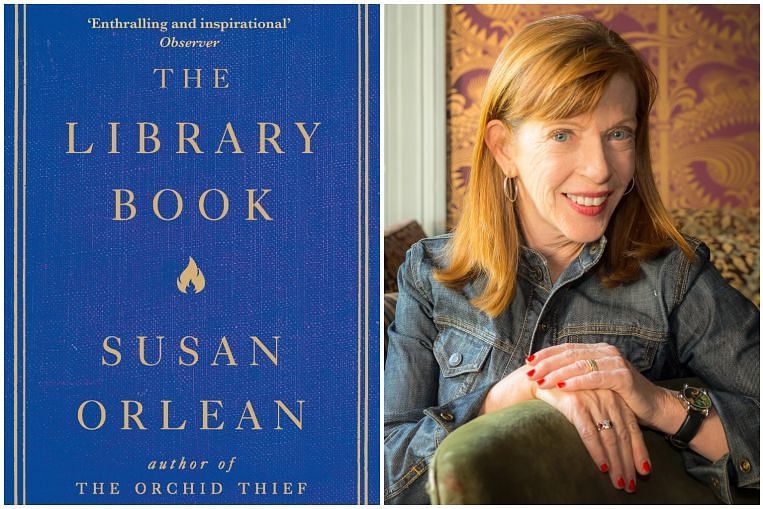 Shelf Care: The Library Book by Susan Orlean is a wonderful love letter to libraries, arts news and top stories

“At first, the smoke in the fictional piles was as pale as onion skin. Then she turned dove gray. Then she turned black. She wrapped around fiction A to L, twisting into lazy curls. against the shelves like bumper cars. Suddenly, sharp fingers of flame pierced the smoke and pricked upward. Other flames erupted. The heat has built up. The temperature reached 451 degrees and the books began to burn. Their blankets burst like popcorn. “

The Library Book by Susan Orlean is a compelling account of the most devastating library fire in American history. The sight of the burning books is terrible to see. Yet her handwriting crackles with such intensity that it’s almost impossible to stop staring.

Orlean, arguably one of the best literary non-fiction writers in English, has come up with a soul-affirming masterpiece. While the book begins with a fire, it is ultimately a love letter to the library and the people entering and leaving its doors.

And what a haunting read. The library book is filled with fascinating facts and a colorful cast of characters – from Harry Peak, the young blond actor suspected of setting the building on fire; to eccentric librarian Charles Lummis, who took office in 1905, hiring a “human encyclopedia” to answer customer questions and later establishing a support group for librarians known as Bibliosmiles.

The Library Book, which also highlights the important role libraries play in society, will resonate with anyone who loves books. If you’ve ever strolled down the aisle of a public library, filled with silent reverence for all of life and the wisdom it contains, this is the book for you.

Kourtney Kardashian has some nice cars in her collection