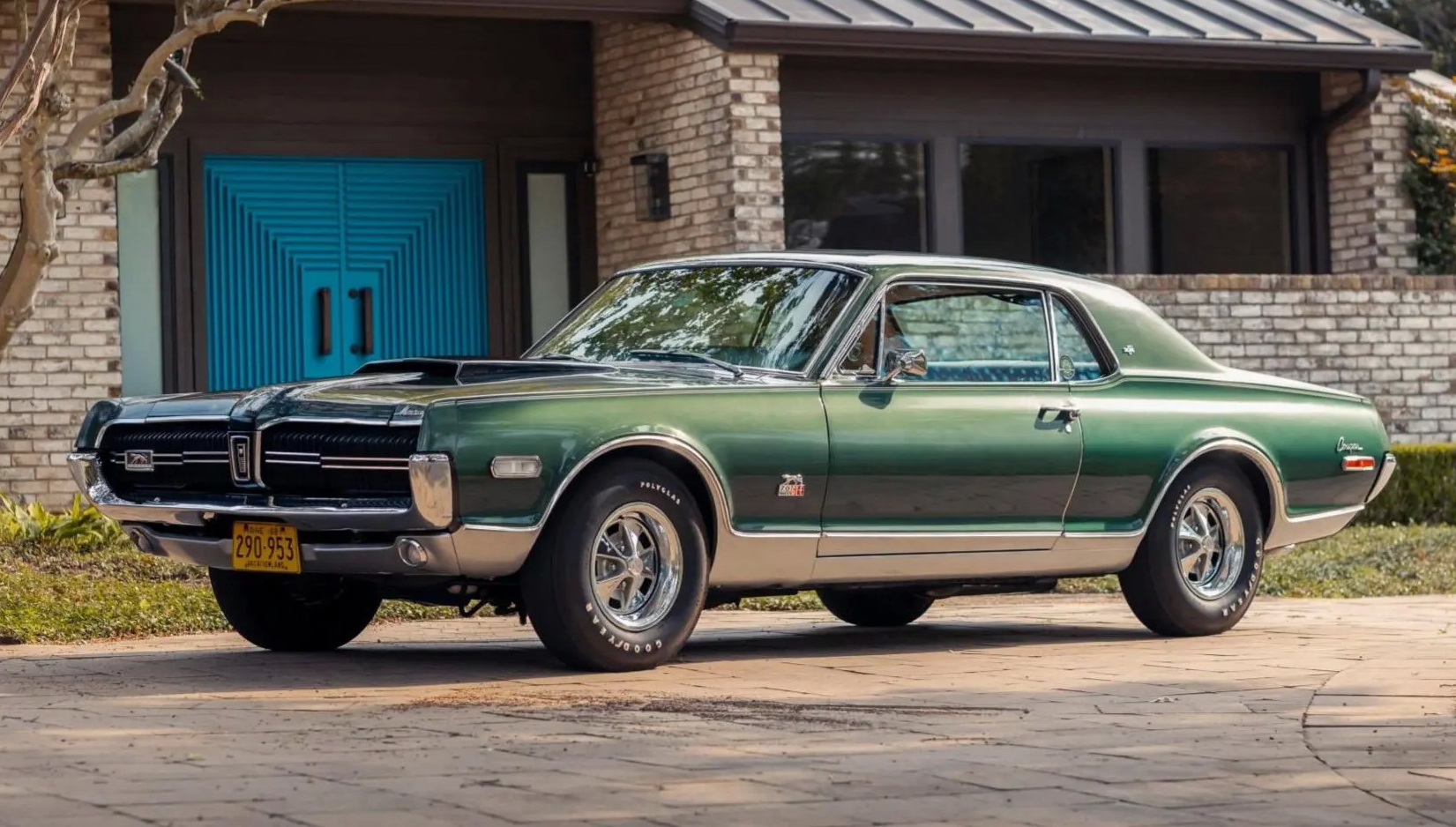 If you’re a Mercury Cougar fan, we’ve just found another example from the late 60s to make your mouth water. It is a 1968 XR7 model with the GT-E option package and a Cobra Jet V8 428 ci engine, which is mated to a four-speed manual transmission.

The seller says this is one of 394 examples featuring the GT-E package, as well as the only XR-7 model with such a factory specification – this includes the Cobra Jet V8 manual transmission combo / 4-speed, which is also joined by a Traction-Lok ​​3.90: 1 differential.

In terms of performance, the 428 ci (7.0L) V8 was factory rated at 335 hp and comes with a four-barrel carburetor that has an air filter housing that operates with the opening of the shovel when the hood is closed.

In the end, it wasn’t the most powerful version of the first-gen Mercury Cougar, but it came close behind. At the time, the manufacturer also offered a 390 hp 427 ci V8 engine, which only worked with a three-speed automatic transmission.