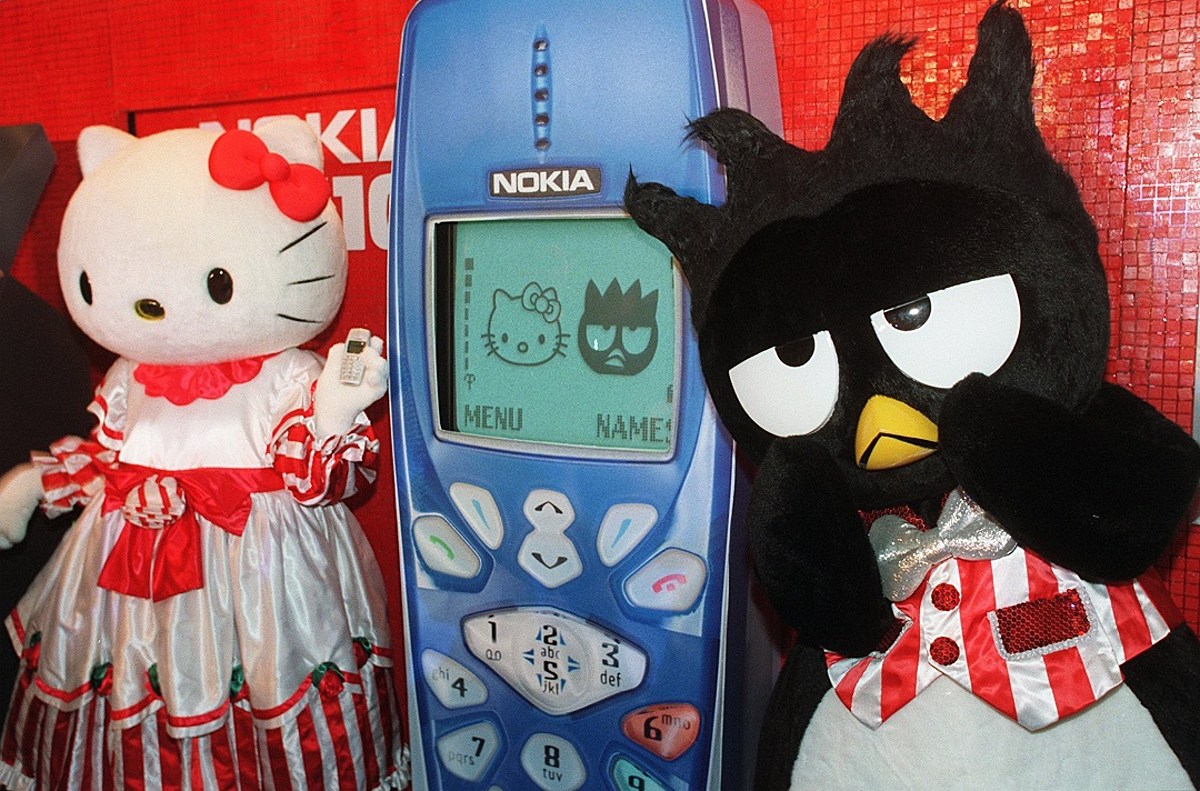 Nokia’s iconic ‘brick phone’ from the 2000s is making a comeback and will even be accompanied by the beloved Snake game.

The Nokia 6310 received the nickname “the brick” because of its shape and because it is fundamentally indestructible. It has been 20 years since the cell phone was released in the UK and Nokia wants to celebrate by bringing it back.

The phone has been relaunched with its original brick shape, but with a few tweaks. The new version of “the brick” has bigger buttons as well as an enlarged menu.

The Nokia 6310 can last up to 21 days without a charge and can last 19 hours. According to a Nokia spokesperson, “the longing for nostalgia makes the new Nokia 6310 the perfect tonic.”

Whether you want to text, call, listen to your favorite radio station, or play Snake, the nostalgic “brick phone” can apparently do it all. (We’re honestly the most excited about the Snake game, which we remember borrowing phones to play all the time as kids!)

The Nokia website describes the phone as being built into a sturdy shell and declares “the brick” to be the familiar phone of the modern world.