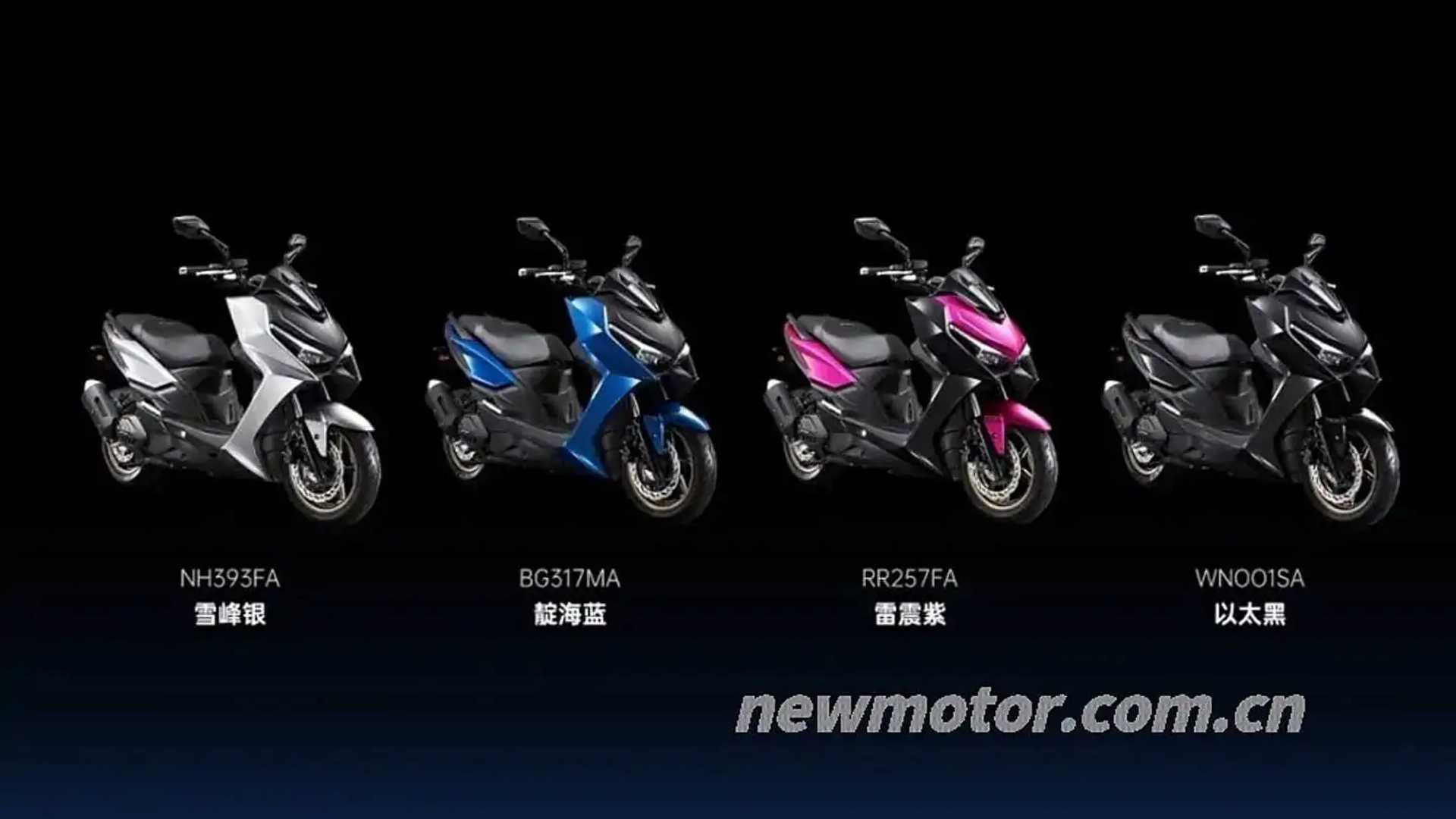 
In Asia, commuter-friendly scooters have embraced the trend of sporty styling and angular bodywork. While sleek, retro-styled scooters such as those from Vespa and Lambretta remain popular, there is no denying the appeal that the entire sporty aesthetic inspired by sportbikes offers, especially to the younger generation of riders.

With this in mind, almost all motorcycle manufacturers have their own take on a sporty commuter scooter designed specifically for Asia. Yamaha, for example, has the NVX, while Honda has the rugged, all-purpose ADV 150. Kymco revealed a few interesting models at the recent Beijing Motor Show, and it’s clear the Taiwanese motorcycle maker is coming. full strength with the whole sport scooter design language.

Just a few days ago, we covered the upcoming RKS 150 maxi-scoot which was also unveiled at the Beijing Motor Show. Although this scooter is a more practical and long-distance oriented machine, Kymco also released the KRV 180. Although classified as a maxi-scooter, it is clear that the KRV 180 was designed more as a city dweller than a city dweller. long distance scooter. With an aggressive and angular body, the scooter displays a menacing scowl, complemented by sharp twin LED headlights. Its lack of a windshield gives it a sporty, hunched stance, similar to what is found with the current crop of sharp styled bare sport bikes.

From a performance standpoint, the KRV 180 is equipped with a liquid-cooled 175.1cc single-cylinder engine capable of developing 17 horsepower. Stopping power is provided by a huge 270mm disc up front, mated to a 235mm setup at the rear, both fitted with ABS. A fully digital LCD instrument panel adorns the scooter’s cockpit, while a decent number of comforts have been added to the mix. The KRV 180 has a built-in USB charging port, generous storage space in the front, as well as a practical storage compartment under the seat. Kymco has also integrated its traction control system on the new scooter.