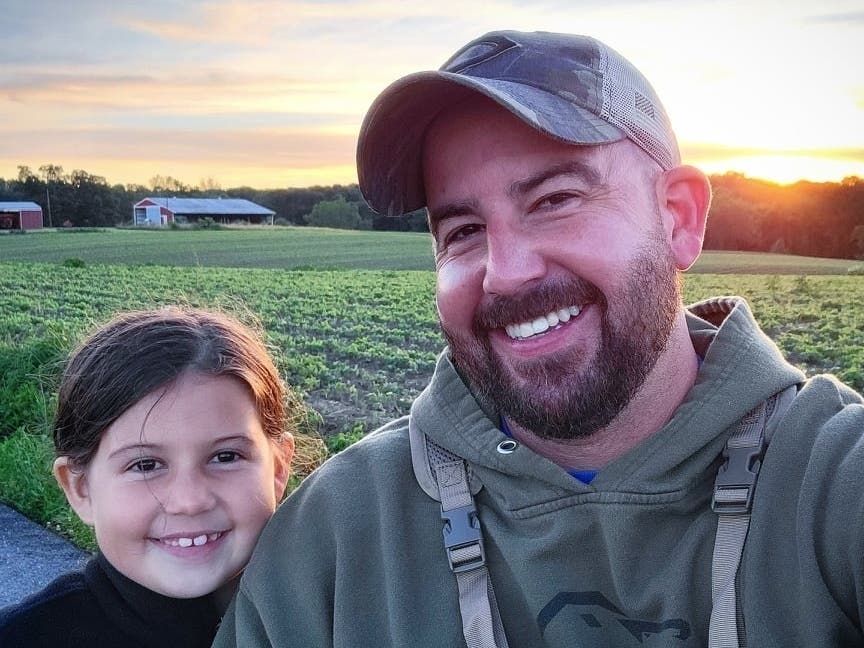 Is there nothing to do here MOV?


MARIETTA, OH – This was a question posed to the Facebook group MOV – What’s going on July 1, 2021. “There seems to be a continuing exodus from the region of young people. Why are people graduating and leaving the community, and what would it take in the area to get young professionals to stay? Job opportunities? Hobbies ? What is missing from the picture here? “

In less than 7 hours, the question had generated more than 350 responses, in the days to come, it would finally accumulate more than 550 comments and 100 reactions. Some of the responses were positive for the region, most were critical. Here are some of the top rated reviews. As this is a private Facebook group, users have remained anonymous.

One user said: “We have the cultural diversity of an Alan Jackson concert, the air quality of an active tire fire, and our best career prospect is to win an F150 in the Covid lottery. . “

Another user said: “There is nothing positive or progressive about MOV for a younger generation. No activity to do, no decent work and nothing but older people who are rude and unhappy.”

One user said, “They want a big city feel but won’t do what’s necessary to get it. Many people in this region will not support the arts, be it music, theater, movies, etc. They would rather complain and try to restrain themselves than support and lift their neighbor. Also you hear multiple comments saying that there is nothing to do but if something nice should be built or come to the area they destroy it and complain it is “too expensive”. Small people in a small town of spirit. Open your minds and let growth happen instead of demolishing. “

Another user said: “This is not a city to grow up. It is a city to die. No thanks.”

This is not the opinion of everyone who lives in the area. Jesse Roush is the Executive Director of Southeastern Ohio Port Authority, but said his comments on the matter represented him as a member of the community and not as a professional port authority. He spoke about the perception that there is nothing to do in the Mid-Ohio Valley.

“We affectionately call these people boomerangs.”

He said he was working with a number of boomerangs who returned for a number of reasons, children, family, slower pace of life.

There are a few questions for people who say there is nothing to do here.

“Define what you need to make it a satisfying place to live?” If it’s Top Golf, if it’s Target, we don’t have the community demographics to back that up. “

“Set here? Is it Marietta over here? Is it Washington County? Is it a two hour day trip?” He pointed out that two hours from Marietta are Columbus, Akron, Canton, Morgantown, Huntington. “If you’re willing to drive a few hours, I couldn’t imagine what you might want to do that you couldn’t find to do there.”

He acknowledged that a long weekend is different from a Tuesday night. He also recognized that everyone is different and that for some people this area is not suitable according to personal taste. He said it’s possible the kind of thing you want is already here, so confirm what you want isn’t right around the corner. But if you’re looking for concert halls with 20,000 seats, we don’t have one.

“However, there is a pretty consistent live music scene thanks to Galley, Brewery and others.”

As for Roush, he loves being here. He enjoys camping and doing a lot of outdoor activities. Disc golf, hunting, fishing, hiking, biking he said he loved it all and people like him couldn’t ask for much more than what we have.

The region is changing and Roush believes there is more to do here than a few years ago. He said he had just met a few people who moved to Austin and Portland.

“They commented that Marietta is more than they remember.”

He never thought that the argument that there is nothing to do here never had much validity, but he said it had more validity just 10 years ago.

Some people don’t like the local economy and leave for better paying jobs. Roush wants to see the data because the cost of living is a factor.

“Sometimes it seems like it’s a lot more money, but a lot more doesn’t get a lot more or sometimes more once you figure out the cost of living.”

He said if we’re talking about an extra $ 25,000 a year, the start might be to your advantage, but an extra $ 10,000 a year might not go as far as you think. He also said he was sympathetic to the issue of wages, but assured me that there were people working there and that it was being seriously addressed.

One complaint Roush made was that there was nothing to do here at night but go to bars or grab fast food.

He said he enjoyed looking at comments like this through a half-full glass lens.

“There is nothing to do here, so that means there is a market opportunity. I want to be the problem solver.”

He cited a recently opened esports show in Parkersburg.

“If there is a problem, the market wants a solution. If you have a viable solution that people will give their time and money to, then you can fix it.”

Roush challenges anyone who says there is nothing to be done here, to be a leader in finding the solution.

He pointed out that the Innovation Center in Athens is also a great resource.

“It’s a great resource in our backyard. “

He gave some advice to anyone who thinks they might not be able to start what they want.

“Maybe it’s not up to you to execute it, but there are people around you who could invest in it or bring you in as a partner. You never know, pitching an idea might get you hired. in a better position because you are presenting yourself and your ideas and you have something. If you communicate that, you never know when the opportunity will present itself to resolve this problem. “

He acknowledged that it is a great business to start something new like this.

“If you don’t like your job, don’t like where you live, and don’t want or can’t move, you still have the power to fix one or two of these issues.”

Got a new tip or suggestion on how I can improve Marietta Patch? Maybe you are interested in your company becoming one of our last sponsors? Email all inquiries to me at [email protected]