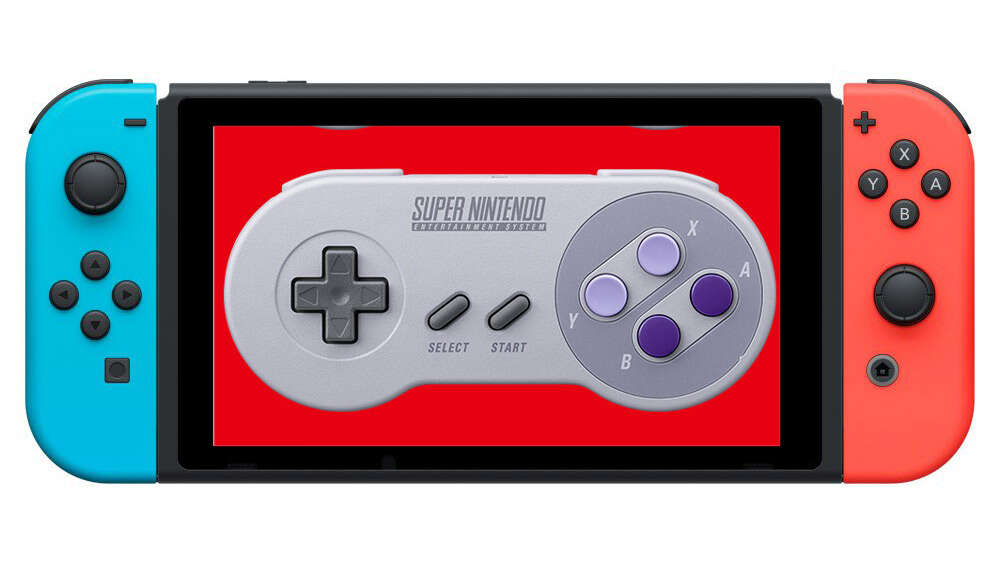 The Nintendo Switch has been one of the company’s biggest console successes, and with numbers steadily increasing, the hybrid home and portable gaming device is slowly catching up to the sales record set by the DS hardware family. Part of what makes the Switch such a popular console is its library of great games, which range from indie hits to must-have first-party experiences. If you’re looking for enough, there’s even a selection of retro Nintendo games to try out, but with a few caveats.

Here’s how backward compatibility works on the Nintendo Switch.

Can I play DS, 3DS, and Wii U physical games on Switch?

The short answer is no. The Switch only accepts its own proprietary cartridges, while games downloaded from its online store are saved to the console’s internal storage or to an SD card inserted into the console. The Switch does not have a disk drive and its cartridge slot does not accept DS or 3DS cartridges.

This is naturally a step back from how previous Nintendo consoles handled backward compatibility, as the 3DS for example was able to run DS games while the Wii U accepted Wii game discs. That doesn’t mean there isn’t any backward compatibility on the Switch, though, as Nintendo has chosen other methods to add retro titles to its Switch library.

Is there a virtual console to buy older games?

Not at this time, as the Switch does not have old storefront access from which games can be acquired. What the console does have, however, is the Nintendo Online service which provides a substantial number of retro titles. The service has released a consistent number of NES and SNES games since its launch a few years ago, which includes classics like River City Ransom, Super Metroid, and Donkey Kong Country.

At the end of October, the service will expand to include the N64 and Sega Genesis games. However, the pair of new consoles will be locked behind a new Switch Online subscription tier dubbed the Expansion Pack. Nintendo has not announced a price for the expansion pack, although current subscribers may upgrade.

Are there alternatives to video game ports?

Several in fact! While the Wii U may not have been a bestseller for Nintendo, some of its underrated games have been remastered for the Switch. Terrific games like Bayonetta 2, The Wonderful 101, and Pokken Tournament can be found on the Switch, many of which include new features and updated visuals. Here’s a list of notable Wii U games on Switch:

What about 3DS and DS games?

Unfortunately, the new dual-screen format used by 3DS and DS games makes it difficult to port these titles to the Switch and its single-screen setup. Figuring out how to get these games to work on the Switch would be a huge undertaking for Nintendo, and with the console selling millions of units each year without these titles, it’s probably not a priority for the company at all.

What about the games of other consoles?

The hardware on the Switch has proven to be more than capable of delivering quality visuals, which has opened the door for third-party studios to bring their games to the handheld. Many ports from the Xbox 360 and PlayStation 3 gaming era can be found on the Switch, and in many cases these games come bundled with all of their DLCs. It should be noted that even if you own the original game on another console, you will still have to pay for the Switch version.