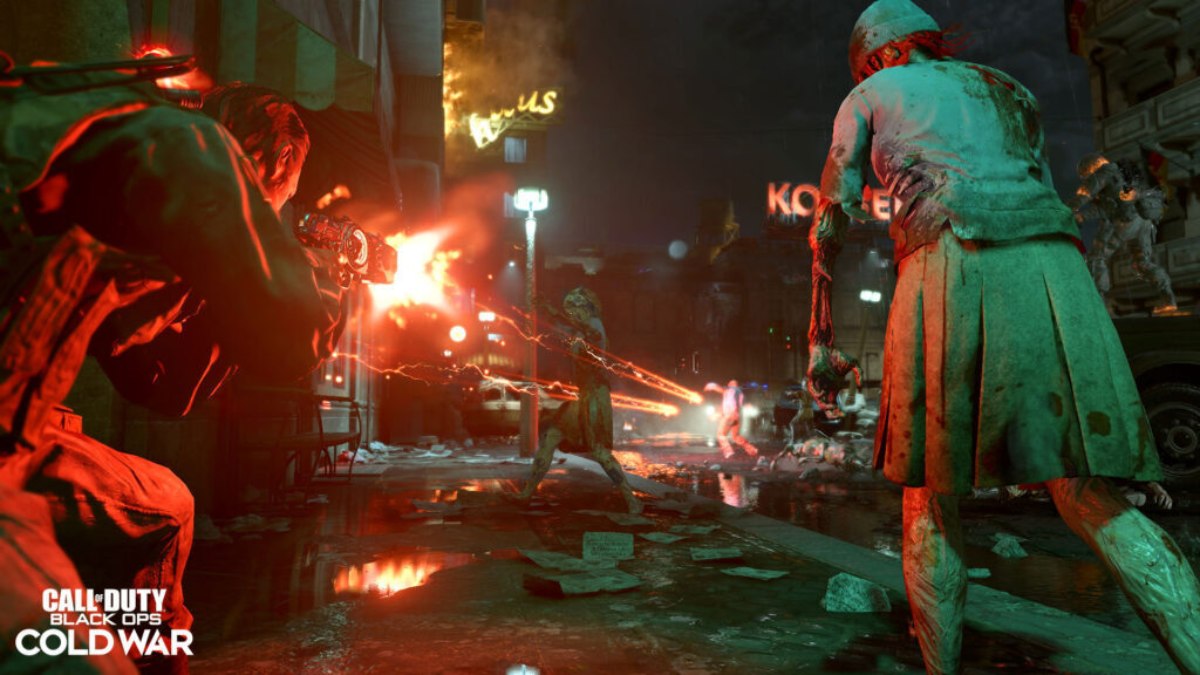 All Wonder Weapons Mod Kit Upgrades and How to Get Them


Looking to get your hands on the new CRBR-S magic weapon upgrades in Mauer Der Toten? Here is how to find each and what they do!

When you visit Berlin in Mauer Der Toten, it helps to have powerful weapons by your side. Already, players are discovering how to build Klaus, a robotic companion, in the new Zombies map.

And once you have it by your side, it’s possible to get the CRBR-S magic weapon for free! We recommend that you grab the weapon this way every time you drop into Mauer Der Toten.

But what exactly is CRBR-S and what is it used for? Well, the new Mauer Der Toten Magic Weapon is unique in that it can temporarily transform while fetching attachments.

These upgrades drop frequently from zombies in Mauer Der Toten, and picking them up will change your weapon for a while. However, be aware that your weapon will revert to its base form when you run out of ammo!

The wonderful new weapon is a must-have when making the Bunny Disco Easter Egg, so be sure to pick it up!

But which Mauer Der Toten Wonder weapon is the best and what do they all do? We have all the information you need, right here.

First off, the CRBR-S Wonder Weapon base looks and acts like a standard laser gun. It doesn’t look any different from the RAI K-84 that players remember from Firebase Z, except it has a spinning bullet in orbit that will shoot enemies as well.

Getting an upgrade with this basic Wonder weapon will, however, leave you with a more impressive pistol.

The CRBR-S Swarm fires a swarm of lockable missiles at your target when fired. The weapon mod uses 4 ammo per shot but deals significant damage to undead.

Despite being a locking weapon, the Swarm can still be fired quickly to deal real damage and blast any enemies in your path.

Obtaining the Blazer upgrade will turn your CRBR-S into a real gun, and this one is a powerhouse. Firing a laser, the weapon is excellent for dealing heavy damage to single targets or for sending mobs out quickly.

However, the Blazer does little damage to the area of ​​effect, unlike some of the other mod kits.

On the flip side, the CRBR-S diffuser is the perfect weapon for crowd control, firing shotgun shots at incoming hordes. Get up close to hit bosses with multiple diffuser shots, or keep your distance and clear crowds with ease.

The CRBR-S is designed to be continuously switched, so don’t be afraid to swap out your Wonder Weapon with new modification kits when you find them.

You can see all of the new upgrades in action in this video in The Game Revolution below: